Seré Ingeniera is a training program, which is carried out free of charge and is aimed at pre-university youth.

Seré Ingeniera 2019 is a training program, promoted by OSL, UGR, Novatecand other computer companies in Granada, which is carried out free of charge and is aimed at pre-university youth. The girl team that participates participates in a technological project for two weeks and exposes the results of their work in a final day open to the public.

Seré Ingeniera 2019: The programmers are not Geeks; they are Geeks and cool!

«Geek» is a word that comes from English «Freak» means strange, extravagant, quirky. In a world of stereotypes, we are not surprised that people out of the ordinary, with different hobbies, tastes and hobbies, look like weirdos. (Absolutely wrong, depending on your perspective though!)

This greatly affects the choice of a university degree or another, especially today, the data is quite clear, in the university course of 1984-1985 in the United States, women represented 37% of students in computer science. In the 90s the figures dropped to 24%. At present, a large part of universities worldwide is struggling to reach 15%. In the case of Spain (University of Granada) we find very similar figures, decreasing the percentage from 30% to 12% from 1985 to 2018.

Why do we bet on «Sere Ingeniera»?

In Novatec we bet on diversity, although unfortunately, in the selection processes we always find a greater presence of boy profiles, that is why we think it is an excellent opportunity to contribute our grain of sand, for the second consecutive year and for many more than are coming. We work in a multicultural environment with colleagues from Turkey, India, China, Portugal, Mexico, Serbia, Italy, Croatia, Afghanistan, Germany, we love having people with different cultures, visions and perspectives, because they always bring something positive, different and innovative. Our motivation is the «perfect flow»: the moment in which time and emotion combine to create a successful whole. This «perfect flow» can mean a pleasure in our work with customers, a great chemistry between us and our customers, the «flow» of a project that is working perfectly, or a total focus on programming.

What have we been inspired by our workshop?

In our Scrum workshop and Agile team work we have divided the participants into 3 teams, and we have chosen 3 of the pioneers of the computer and programming world so that the participants will be encouraged, motivated and inspired with a quote from each pioneer and , above all, the importance of women in this sector:

HEDY LAMARR (1914-2000) Hedy Lamarr, the «most beautiful woman in the history of cinema» and the inventor of the communications system called «transmission technique in the spread spectrum» on which all the wireless technologies we have are based currently as GPS satellites, Bluetooth and some WiFi connections.

“The world is not getting easier. With all these new inventions, I think people rush faster and push harder. The hurried way is not correct, you need time for everything: time to work, time to play, time to rest.” 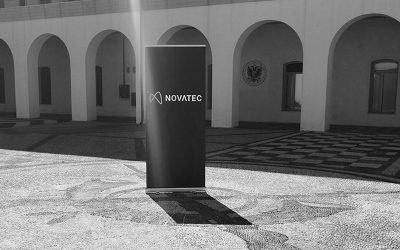 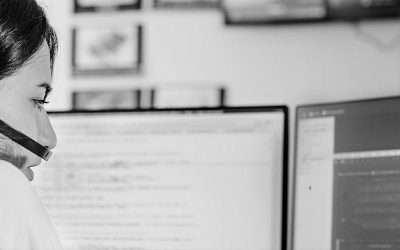 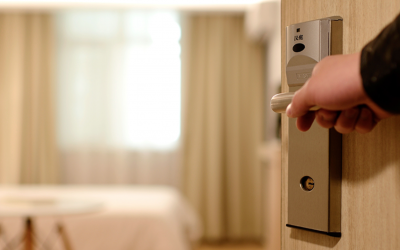 Statement of support for the hotel and restaurant sector