The pneumatic waste collection installed in the city of Vitoria has been one of the factors valued by the Global Forum on Human Settlements, an organization sponsored by the UN, so that it has been awarded the title of «Global Green City», an award that rewards sustainability and commitment to the environment of the cities of the world. The award was announced a few days ago at a ceremony at the UN Conference Centre in Addis Ababa, capital of Ethiopia.

The pneumatic collection, technology by which the City Council of Vitoria bet since 2002, the year in which the system entered into operation in the historical case of the city, is among another series of indicators that have been evaluated by the jury to measure the quality of city life and commitment to aspects such as sustainability and security.

In this regard, in addition to the pneumatic collection, Vitoria has been able to present its two decades of experience in pedestrianization of the urban centre, its extension works for trams and electric buses, as well as water consumption control plans or extension of the network of bike lanes, in addition to the green ring of parks connected to each other surrounds the capital and serves as a natural lung.

With this distinction, Vitoria enters the small group of “Global Green” cities, which already include cities such as Vienna, Vancouver, Nantes, Yokohama or Bogotá, Lisbon, Oslo or Copenhagen. Specifically, these last three cities also have pneumatic waste collection systems.

Last year, these systems collected more than 6,000 tons of rest fraction and 1,500 tons of organic fraction. In addition, the container collection tests were carried out at the Ibaiondo plant, collecting more than twenty tons of this fraction with results exceeding 86% of product quality, well above the average recorded by traditional collection systems in the city of Vitoria-Gasteiz. 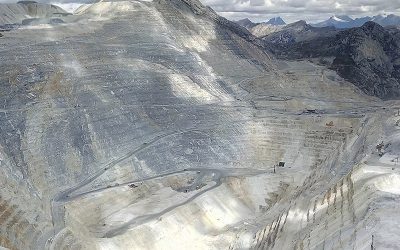 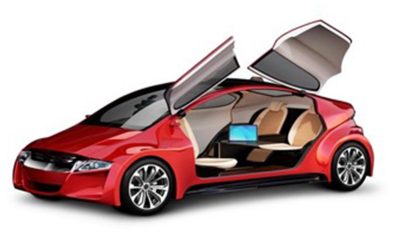