The most important Smart Cities Cluster in Europe renews its brand

Andalucía Smart City was born to integrate the entire economic fabric of smart cities, with a regional origin that was reflected in its brand and identity, and that allowed it to unite the most important agents around a common effort.

Five years have passed, and the Cluster has reinvented itself over and over again, while growing steadily as organically and sustainably.

Little by little, the Cluster has been contributing more and more to its associates, its companies, its universities, its technology parks and its member associations, until the end of 2018 fulfilling the milestone of raising more than 8 million euros in projects of Smart city with the most influential social mass in its history.

Although its visible brand has clearly reflected its origin, the reality of the Cluster is that its scope has reached far beyond Andalusia. From now on, this will be reflected in its new name: “Smart City Cluster”
Although the character and origin of the cluster will remain the same, this new brand will serve to significantly increase the potential of all its members both in Spain and in Europe and the rest of the world. 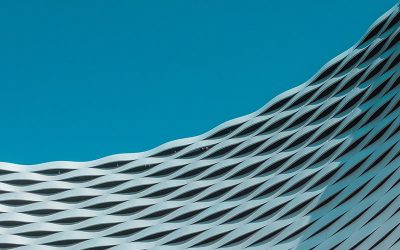 The most important Smart Cities Cluster in Europe renews its brand 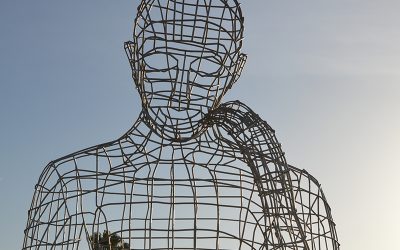 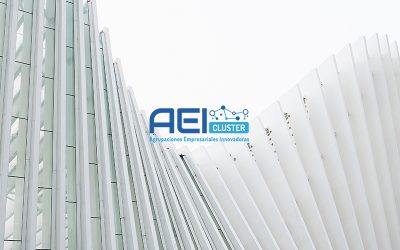 The Ministry of Industry describes the Smart City Cluster as “excellent”