OnGranada Tech City has established itself as the largest digital economy business organization and the largest technological cluster in Andalusia. After its foundation in 2013 as Granada Plaza Technology and Biotechnology Cluster Association, the group has evolved in the last five years, creating a new global brand: OnTech Innovation.

Its broad representation base, linked mainly to the ICT and BioTIC sector, has led it to be classified as an Innovative Business Group by the Ministry of Economy and to be included in the catalog of the Digital Innovation Hubs of the European Commission.

OnTech Innovation aims to consolidate Andalusia as a technology plaza and strengthen the ICT and BioTIC business fabric by providing services linked to innovation; training and employment; and entrepreneurship. Another of its pillars of work is the acquisition of projects and funds for the development of innovative initiatives that take Andalusia and its companies further.

It is part of the cluster’s DNA. OnTech Innovation addresses the needs of its associated companies in the field of R & D & I through the development of technical feasibility studies; the coordination of industrial research projects and experimental development; and the implementation of innovation initiatives in terms of processes and organization.

OnTech Innovation, through its Technical Office, identifies the training needs of companies that are part of the cluster, designing training programs that are taught in situ in companies and that are aimed at both updating staff knowledge and the training of new additions to the work team. It also carries out important work to facilitate the capture of ICT profiles and the labor insertion of technological professionals.

This service has as its main purpose the location of the financial instruments necessary for the promotion of entrepreneurship and the creation of technology-based companies throughout the Andalusian territory. 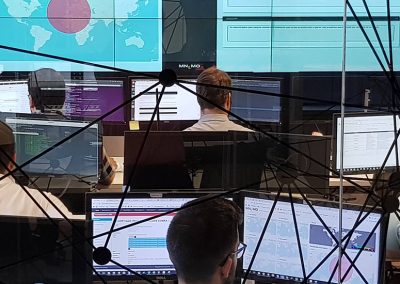 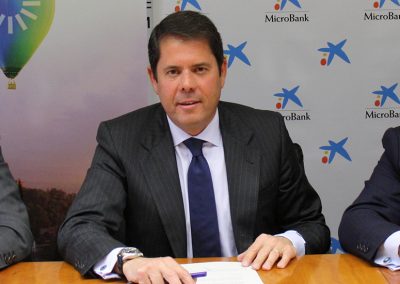