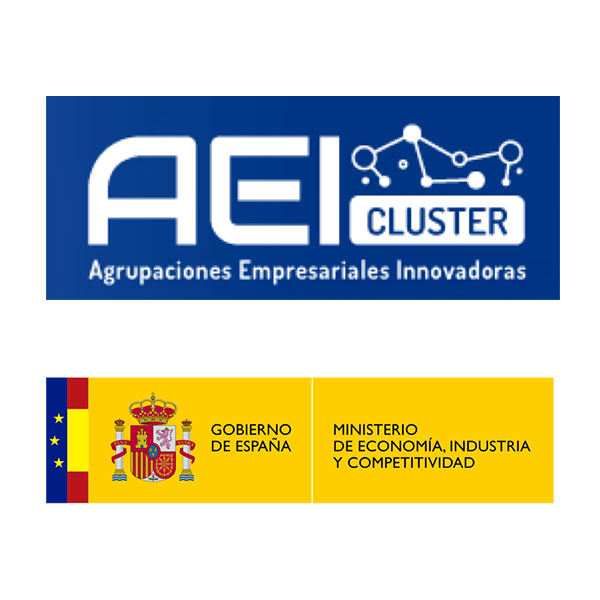 An exponential increase in installed power of renewable origin, mainly wind and photovoltaic, is expected, since, both large generation parks and citizens, on the roofs of their homes, will change the current energy model. This increase will be a challenge in terms of efficient management in terms of energy supply and demand. In addition, electricity price futures are predicted very high due mainly to the cost of CO2 emissions, which causes SMEs to be less competitive and citizens have to face large costs for an essential service.

In this context of energy growth with renewable energy sources, together with the intermittent supply caused by renewables due to the shortage or excess of renewable resources at specific times, optimal storage is necessary for energy to be sold with maximum security. , efficiency and profitability.

With the rise of self-consumption, the new transport model and the need for efficient storage, a change is needed in the current model that puts the interests of the citizen at the center of the system, not only as a consumer but also as an energy generator. For all these reasons, it is considered necessary to study a new intelligent storage model (hydrogen technology) that relies on new technologies and the concepts of industry 4.0 and Big Data.

Development of a feasibility study for the integration of hydrogen into the current energy system with the objective of solving the serious pollution problems that our country is experiencing.

Hydrogen is an alternative, clean and sustainable fuel that may be the option that facilitates the use of renewable energy in the world economy. The large-scale implementation of a hydrogen economy would change the current energy, economic and political paradigm. One of the most accepted ways to obtain hydrogen is by hydrolysis of water in an electrolyzer from a renewable source. The hydrogen obtained is stored in a fuel cell and can be transformed into electricity when necessary.

Therefore, it is proposed to use renewable energy to achieve 100% green hydrogen and zero emission cycle. From here, new business models are shown that allow designing collaborative business opportunities between SMEs and consumers / citizens, so that they can generate and consume energy in an intelligent, efficient and profitable way. For this, big data, industry 4.0 and the collaborative economy are used based on an integrative platform of the entire system.

An exponential increase in installed power of renewable origin, mainly wind and photovoltaic, is expected, since, both large generation parks and citizens, on the roofs of their homes, will change the current energy model. For all these reasons, renewable energy parks now have the opportunity to take advantage of the excess energy that until now could not be introduced into the system. They just have to use that energy to break the water molecule (hydrolysis) and store the hydrogen and then convert it into energy when the system requires it.

Citizens can meet their heating needs by using small hydrolysers or directly from the use of hydrogen that is provided to them from existing natural gas pipes.

But without a doubt, it is the local entities that have the greatest potential for hydrogen use, in this case for sustainable mobility. It involves installing hydrogeneras (“gas stations” of hydrogen) to provide municipal captive fleets (buses, garbage trucks, trucks…) This way it has been studied that the high NOx and particle emissions are greatly reduced that some Spanish cities have. In this sense, several lines are being worked on, on the one hand, with several municipalities in Granada that have a lot of renewable energy and energy needs, on the other hand, joining renewable hydrogen with methane from municipal landfills to be able to supply the gas needs of these municipalities.

As we see, the results of the project point to several business models, being the most profitable, according to the study, sustainable mobility. In the coming months, it is expected to take a new step in this direction with phase 2 of the project. 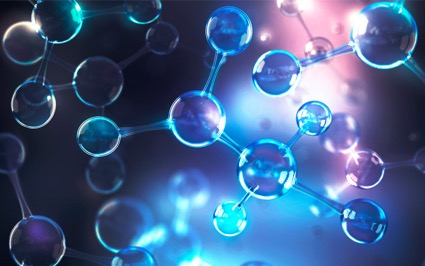 If you are an SME and are looking for support or financing write to us at info@smartcitycluster.org