Located 10 km from Bilbao, Galdakao has a population of 29,130 inhabitants. Since the end of 2012, it has an Envac pneumatic waste collection system that has been implemented in phases. The 249 valves, entirely mailboxes in the street, collected last year an average of 183.72 tons of rest, 5.34 tons of containers, 5.80 tons of organic and 28 tons of paper-cardboard.

In the last characterizations of waste made, the average of improper in the fraction of containers has fallen to 8%. The City Council organizes Open House Days at the Waste Collection Center, as part of the information campaign for its users. 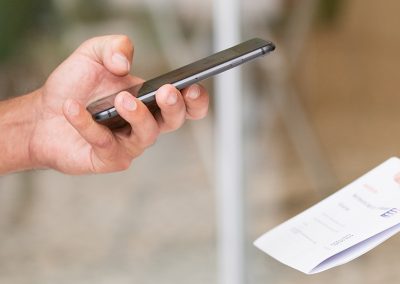 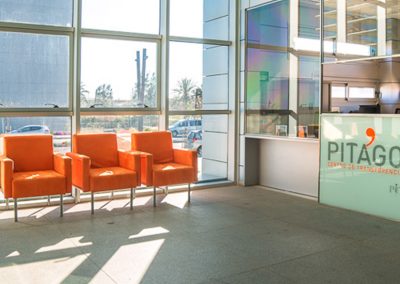 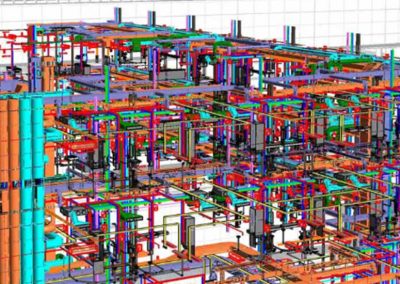