The Smart City Cluster, together with the Granadino Agrifood Innovation Cluster Association (CINNGRA), has developed a European project for the launch of an online store of agrifood products that allow direct connection, without intermediaries, to consumers with local producers.

The project, called Camarg, has the participation of entities from Italy, France and Croatia, in addition to Spain. The initiative seeks to relate small producers and agricultural and food industrialists to each other to boost their competitiveness against the market model of large shopping centers, fresh products, of recognizable origin and with the minimum possible transport from the field to the table, which contribute to the reduction of the carbon footprint.

Smart City Clúster and CINNGRA have developed and tested this project in the west of Granada and the area of ​​Granada and the metropolitan area, although they contemplate extending it to producers and regions not only Andalusian, but also Spanish and European.

The online store, also called CINNGRA, is based on the philosophy of the zero kilometer, the local consumption of the local product and the minimum loading channels in favor of a relationship direct between consumer and local producer.

The European partners of the project have confirmed the success of the platform in each of the pilot experiences developed in their countries’ regions. In the case of Andalusia, we have seen a revival in rural areas of Camarg by making it easier for local producers to sell their products, with a better market position and increased visibility. At the same time, consumers received, in a simple way in a single web portal, local, fresh and quality products.

Currently, the associated entities are planning to meet the objectives set to make the project sustainable and continue working in online stores, with additional improvements, and with the possibility of disseminating and controlling the methodology and its operation to other European regions of I agree with the principle of sharing good practices. 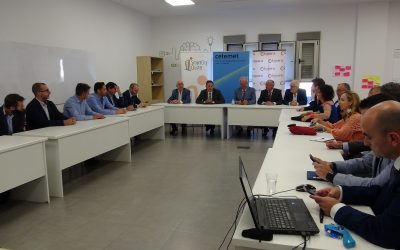 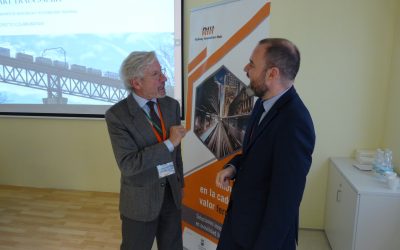 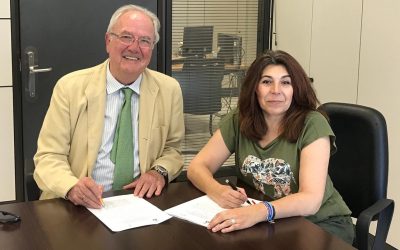